Do more than just slap a rainbow flag on products 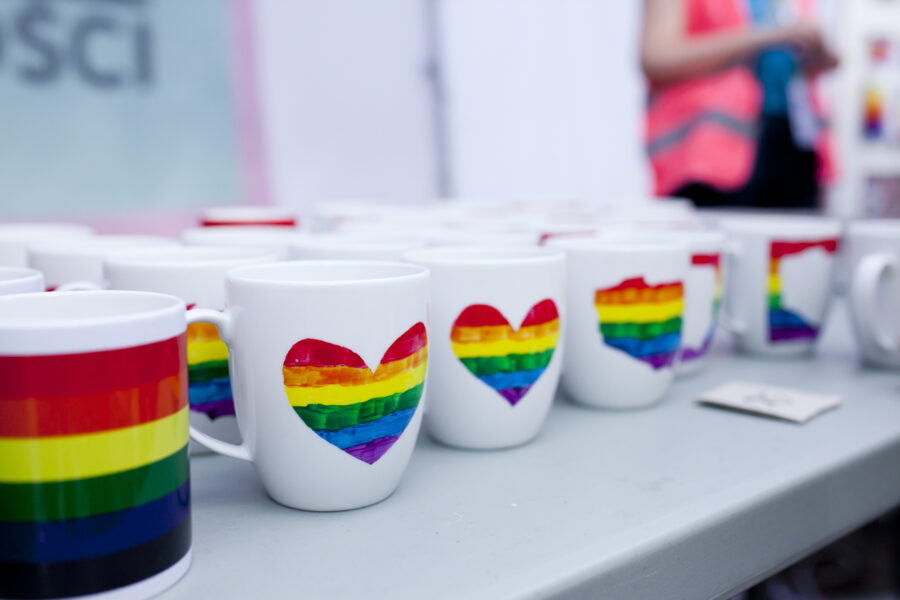 Pride is a protest, a protest for equality for all

Its Pride month once again and as an LGBTQ+ activist of course I have had a number of requests to promote various bits of merch etc from larger companies and corporations who have just jumped on the Rainbow Band Wagon.

In the first instance this is can be seen as a good thing, but in all honesty its really not. Its nice to see that they are open and accepting for the month of June, but what about the other 11 months? That Rainbow Merch you’re selling how much of the profits gets to LGBTQ+ charities? Can I really call you an ally?

This is no more than profiteering by sticking a rainbow on a product to maximise sales in Pride Month. While you could argue that its raising awareness for the LGBTQ+ community. Its not actually doing any real help or giving proper support, like a long standing commitment to an LGBTQ+ charity each year would do.

If you really want to show your inclusive and supporting the LGBTQ+ community you have to do more than just slap a rainbow flag on products to maximise your sales in one month of the year. You have to make a proper commitment. A commitment to understand and to help and support throughout the year or even longer if you wanted too

There’s a number of ways you can show your support and not just for Pride month such as:

There are of course many more things you can do, but please do more than just one months’ worth of “support”, please don’t profiteer from our rainbow flag, to us its more than just a flag, it’s a symbol of hope, community, equality for all.

Around the world its still illegal to be gay in 72 countries, that’s 72 countries where you can be put in jail or even executed simply for loving someone of the same sex. In the UK it was illegal until 1967, but then followed section 28 which was eventually removed after many years of fighting in 2003, that’s only 18 years ago, not a long time.

Yes there’s been a lot of progress in recent years, but there’s still a very long way to go for all of our community to have equality, and that’s why Pride will always be a protest and not a carnival.

Book a time to have a chat with me about your business and how I can help you. 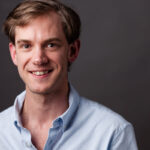 I coach small businesses to achieve the rhythmic acquisition of customers, helping you to have a more stable and more profitable business.

I have over 9 years experience in business taking my 2 other businesses from start up to success. Being a member of the Entrepreneurs Circle I have seen and implemented the system in both businesses so I know that it works from my own experience. 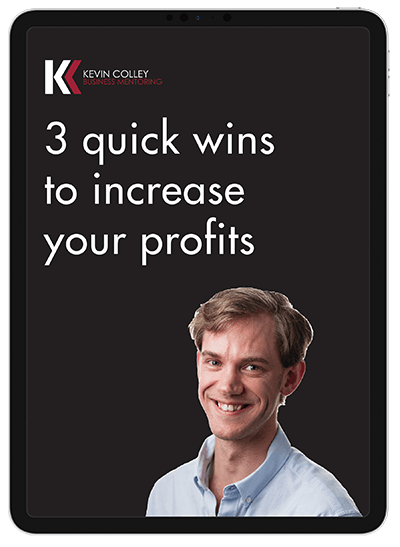 As an LGBTQ+ business this is your chance to get some serious sales, and its not just sticking a rainbow flag on everything either!

What does getting angry and frustrated have to do with running a business?

Get business hints and tips to your inbox 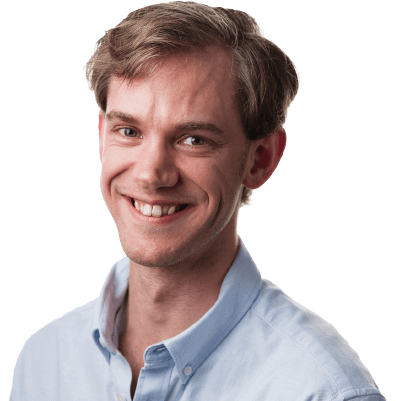